125cc371 20095 eurosport3
Final proof that there is in fact a God, and that we do not live in some cruel and meaningless void, comes this morning... 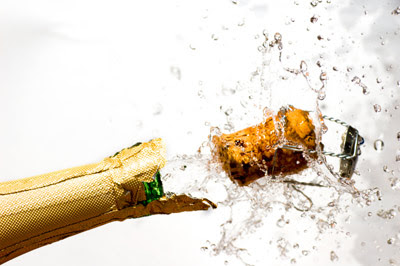 Final proof that there is in fact a God, and that we do not live in some cruel and meaningless void, comes this morning with news that – as predicted earlier in the week by MCN – a deal has been struck to return a big fat chunk of MotoGP coverage to the thoroughly deserving British Eurosport.

There is a small degree of sacrifice in that they won’t be screening the main MotoGP race itself *live* on race weekends – this is presumably a sop so that the BBC can retain a special status of partial exclusivity on what is largely perceived as the “main event”.
Strangely enough, I don’t mind that too much.
Of far more importance to me – and, it turns out, many others – is that the wholesale descruction of decent coverage of the entire weekend as far as 125cc and 250cc classes are concerned has been avoided (it still astonishes me that the BBC could have thought they could get away with treating 125cc with such utter contempt given the presence of hugely popular British young guns Scott Redding, Danny Webb, Bradley Smith and Matt Hoyle in the class) – and we should now not have to worry about being able to watch live coverage of a host of the practice and qualifying sessions.

UPDATE: Toby Moody and Julian Ryder will remain as the commentary team – although Randy Mamola is no longer on the crew.

And if you’re one of the people who’s been complaining to the Beeb, pestering them and taking part in forum discussions and protest messages over all this then pat yourself on the back, because it’s without a shadow of a doubt that it’s *punter power* that’s at the root of the change of heart.
Well done! Top stuff!

And, to be fair, a genuine thank you DORNA for seeing sense.

No comments so far.

This weekend’s MotoGP Virtual Race: everything you need to know! #StayAtHome

#WorldSBK Pirelli Dutch Round to be rescheduled for August